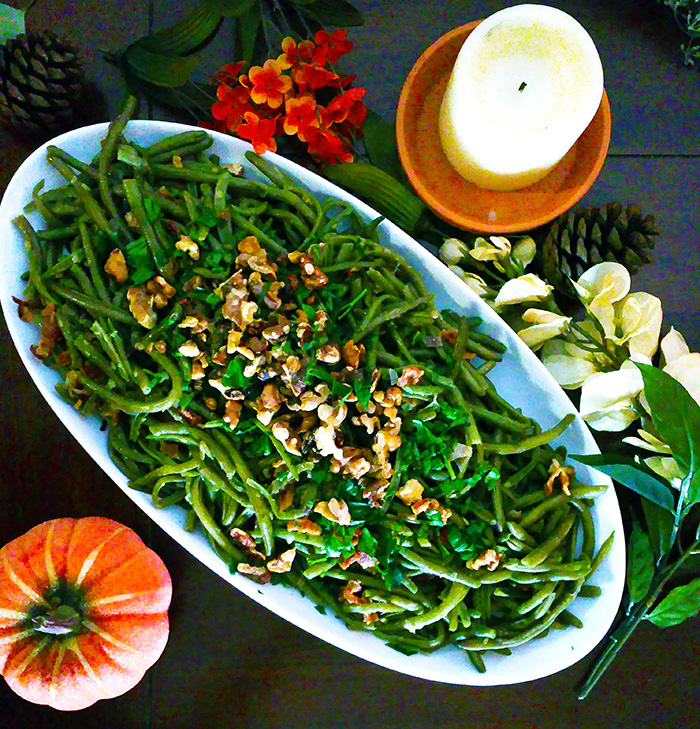 For Thanksgiving, I usually get asked to make a side. I’ve never really been a huge green bean casserole type person, so when I came across this recipe that has haricot verts and bacon, I was immediately intrigued. Haricot vert is a French green bean and I like using these better than regular green beans because they keep their crunch a lot longer and don’t get as mushy. The original recipe came from cooking light’s November 2009 issue, which is hands-down to this day, is my favorite issue for Thanksgiving and I still have that issue to use when looking for Thanksgiving inspiration for other sides and desserts. Over the years, I have played with the recipe and below is my go to for a fast side that will be a show stopper at any Thanksgiving table. 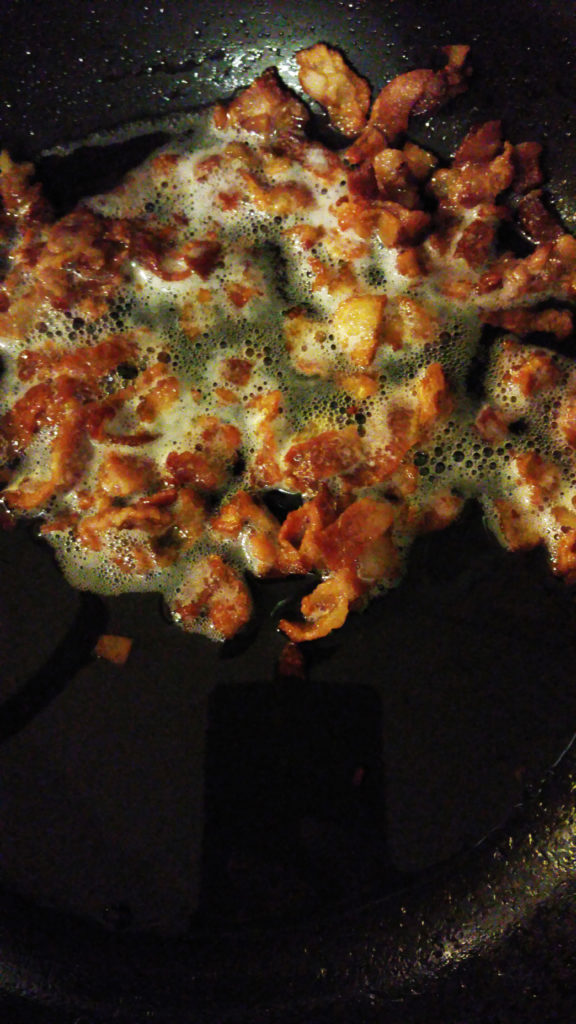 Also, who doesn’t love bacon! I do! You start off the recipe by pre-heating your oven to 350 degrees. Next, chop up 6 slices of bacon (if you decide not to garnish with toasted walnuts and parsley, you can always add more bacon as a garnish) and add to a frying pan on medium heat. Cook the bacon until it is nice and crispy. 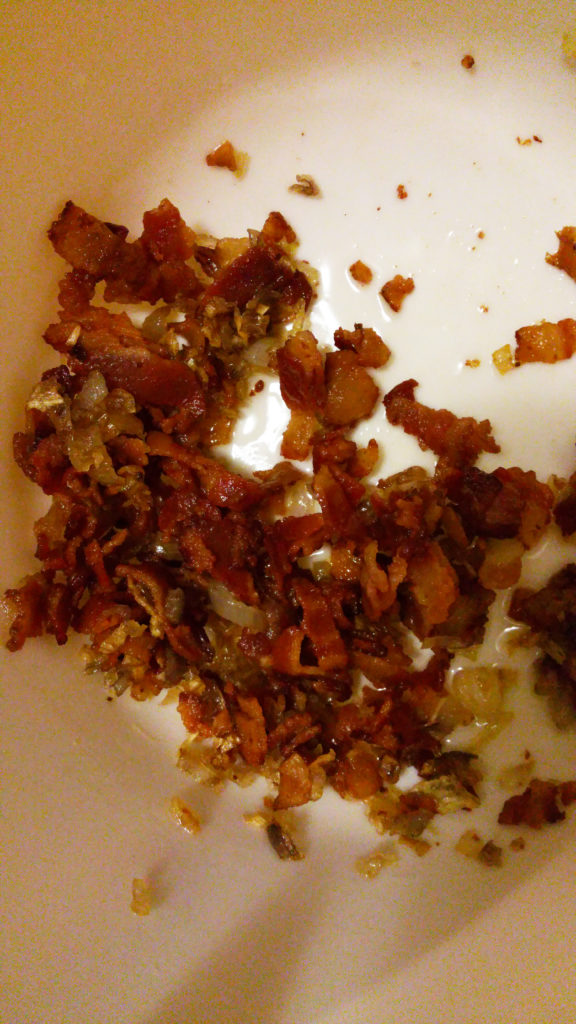 Take a slotted spoon and put the cooked bacon in a large mixing bowl. 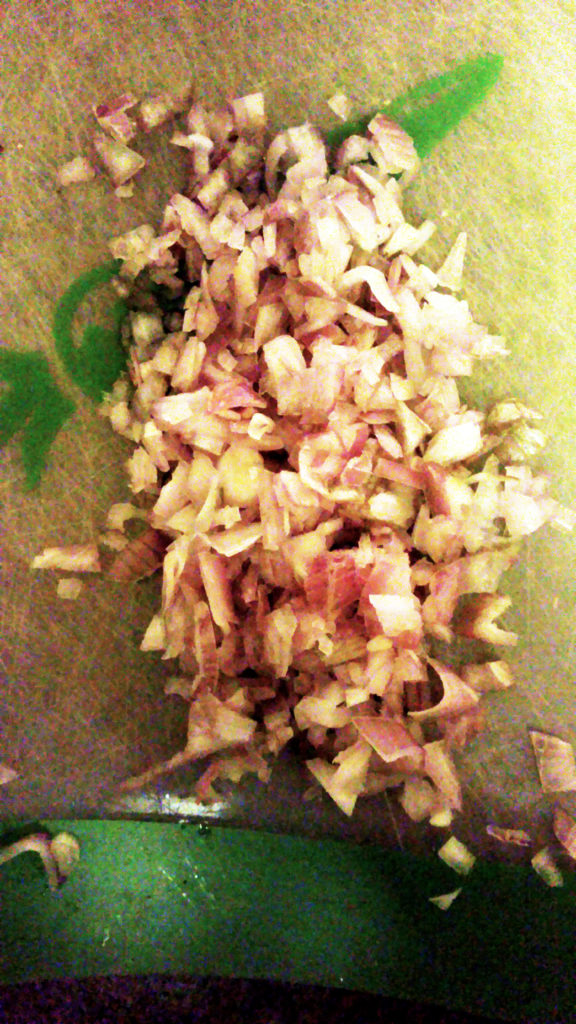 Chop up two medium shallots and add those to the frying pan that you cooked the bacon in with the leftover bacon juices. Cook the shallots until they are tender and translucent.  They can then be added to the bowl that contains your bacon. Keep all of those tasty juices in the frying pan to be used later in the recipe. 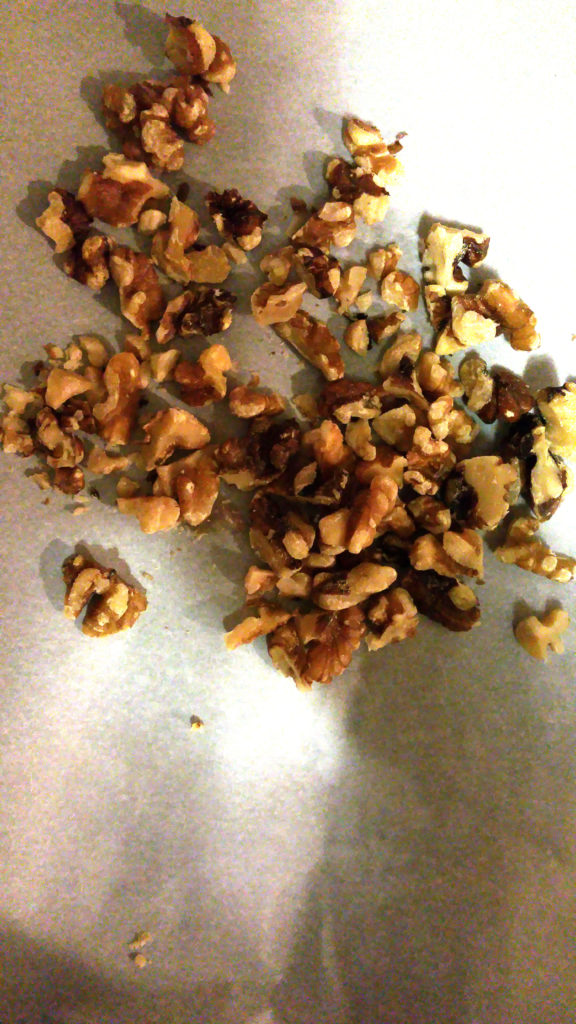 Next, chop up about a cup and a half of walnuts, add them to a baking sheet and bake @350 for 5 minutes.  These can be set aside for garnishing later. 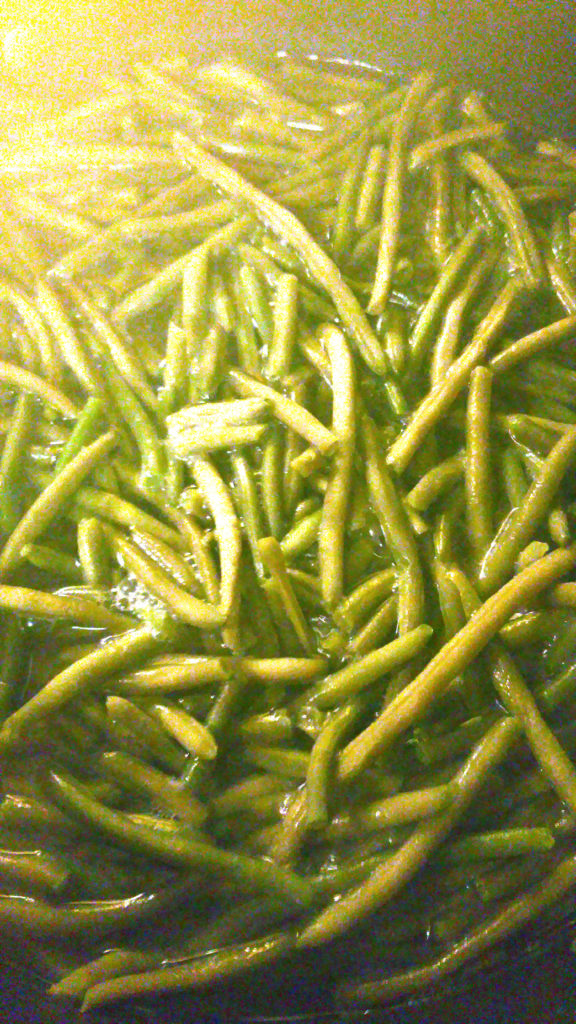 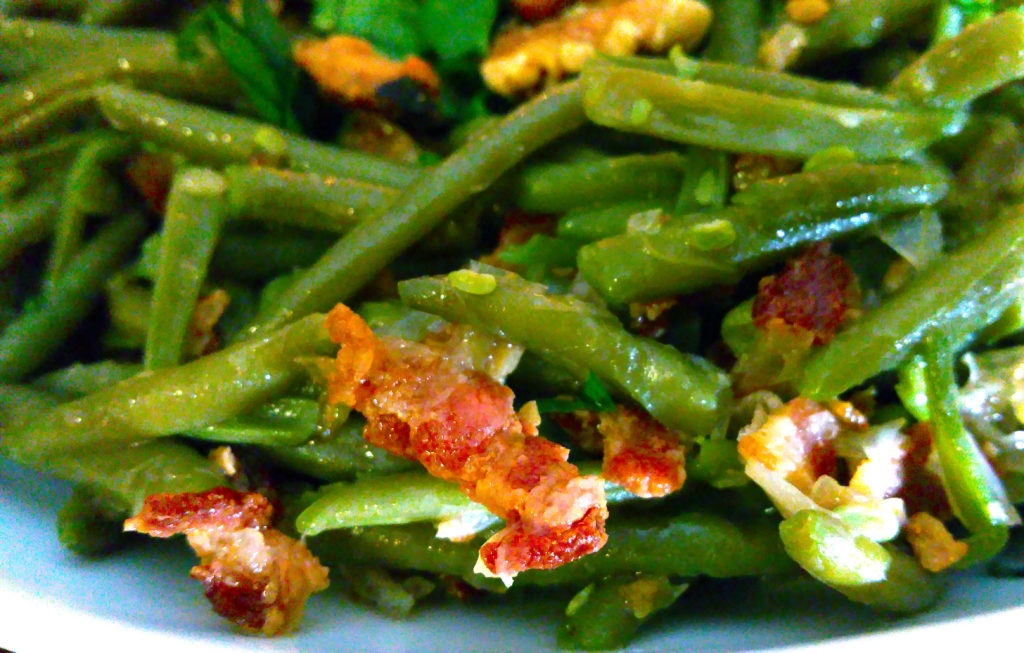 In the large bowl that you have the bacon and shallots in, add the walnut oil, white wine vinegar, and teaspoon of sea salt. Mix well. Then, take your haricot verts and add them to the frying pan with the leftover bacon juices and toss to coat on medium heat for 3 minutes or until warm again. Once finished, add the haricot verts to the bowl with bacon and shallots and toss well. Then serve on your favorite dish for the table. Garnish the dish with your roasted walnuts and parsley.  It’s so delicious! 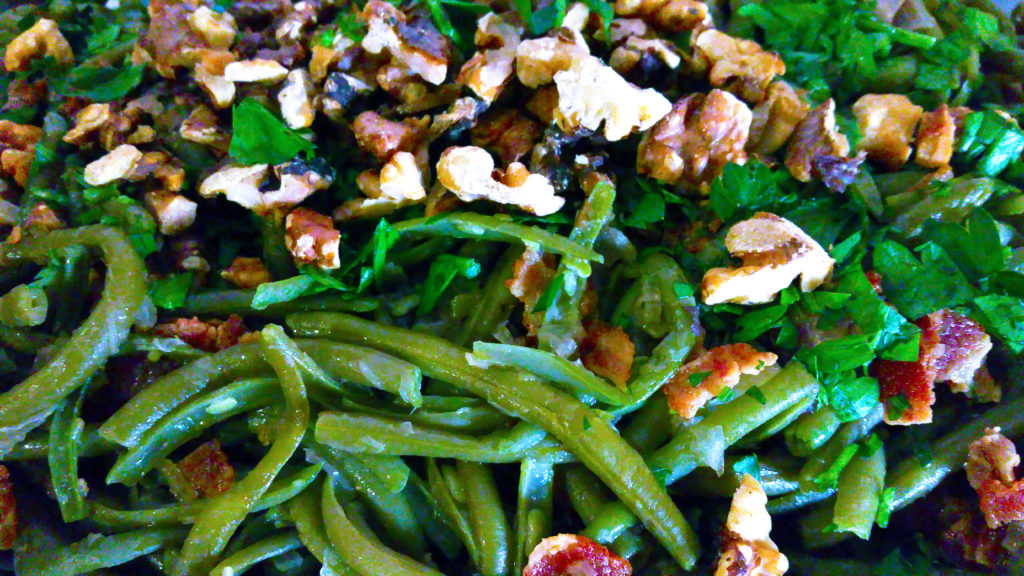 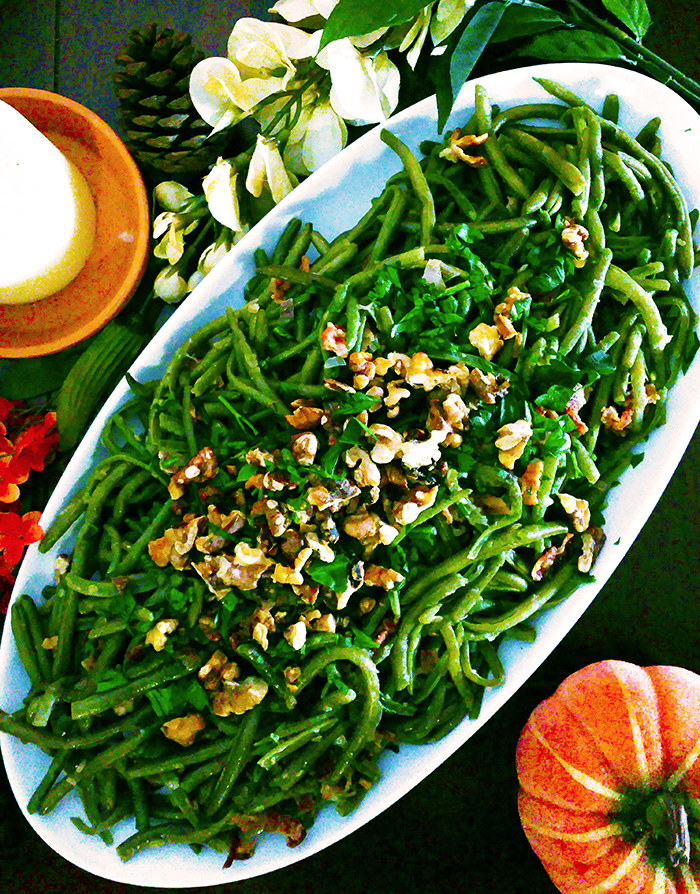 You will be the talk of the Thanksgiving table when you present this plate of bright green Haricot Verts and delicious bacon side dish. A must-try. 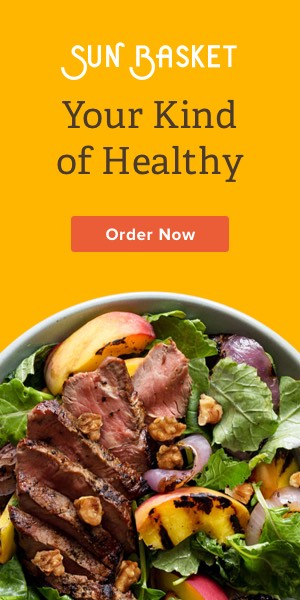